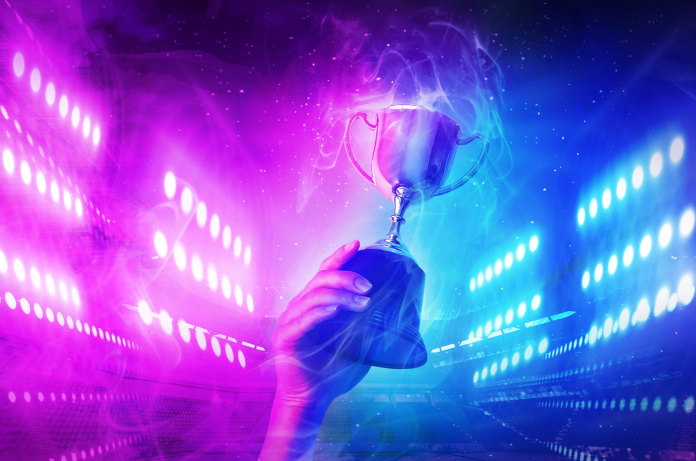 The esports awards pool is one of the biggest awards for a popular competitive event. Esport players often earn more than classic athletes. For example, in 2019, Wimbledon winners won less than $3 million, and Tiger Woods took $2 million at the Master’s tournament.

Every year esports attracts more and more players, spectators, and sponsors. Tournaments are getting bigger, and cash prizes are crossing all boundaries.

The most-watched esports events are the regular League of Legends tournaments (World Cup and Mid-Season Invitational), The International Dota 2, Fortnite World Cup, etc. These big tournaments usually have the largest prize pools starting from one million dollars to five million and more.

What are the sports with the highest prize pool from the tournament? In this article, we bring you the biggest cash prizes in the history of sports so far.

Dota 2 is a MOBA (multiplayer online battle arena) game developed and published by Valve Corporation. It is a stand-alone sequel to the WarCraft III custom map Defense of the Ancients: All-Stars, and a direct competitor to the popular League of Legends and less popular Heroes of Newerth.

International Dota 2 is one of the world’s largest esports events. Since 2011, The International has brought together the best DOTA 2 players in the world.

Players compete to win the Grand Prix, funded by Valve and the DOTA 2 player community. Any DOTA 2 player can purchase a combat pass in games, the benefit of which meets the international cash prize.

Fortnite is a third-person online battle-royale action game developed by Epic Games, and People Can Fly.

Fortnite World Cup 2019 has handed out $30 million in prizes and cemented its spot in the esports scene and culture.
In 2019, 16-years old Kyle “Bugha” Giersdorf celebrated his first solo World Champion at the Fortnite World Cup Finals esports event and won 3 million dollars.

The League of Legends World Championship

League of Legends (LoL) is an action real-time strategy game inspired by the famous Defense of the Ancients: All-Stars custom map for WarCraft III. The game is a direct competitor to Dota 2.

The League of Legends World Championship (aka Worlds) is the annual professional LoL world championship tournament. The company behind one of the world’s most popular video games and its Tournament is Riot Games.

Call of Duty is a first-person shooter video game, and the world’s best-selling video game franchise published by Activision.

Call of Duty League Championship 2020 offered a prize pool of 4,600,000 dollars split among the top 10 teams. The winning team won a cash prize of 1,500,000 dollars. This year’s cash prize remains similar to previous releases, with 5,000,000 dollars for the split between players and organizations.

This year the ceremony goes back to the traditional live show format, and it will be held on November 20, 2021, in Esports Stadium Arlington in Texas. You can select your favorite finalist and vote on as many categories as you like.