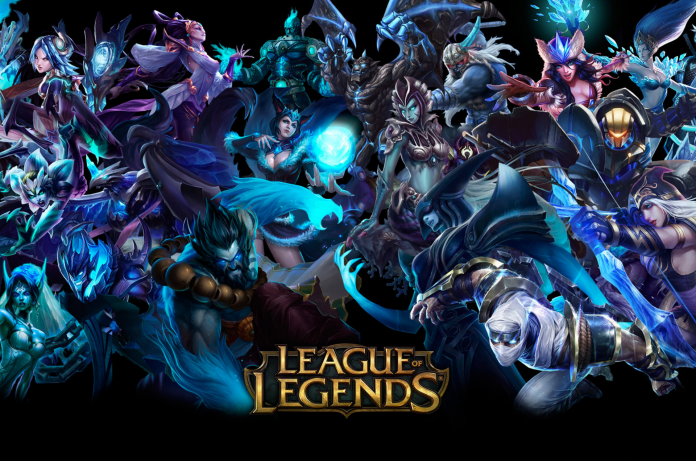 How much money have I spent on league is a very popular question on Google when it comes to the game League of Legends. Do you really want to know how much you invest in your LoL account?

League of Legends, one of the most popular games in the world, is a free online multiplayer battle arena game.

Although the game is entirely free to play, it carries a vast collection of cosmetic items (skins), on which you often have to spend real money. These are mostly cosmetic items such as skins for heroes, the heroes themselves, or other digital goods that will not ultimately affect the game or give you an advantage over your opponent.

How many skins are in League of Legends?

As of April 2021, LoL has 1,251 skins. This number is constantly growing as Riot introduces more skin lines and adds new faces to the existing ones with almost every patch event.

The cost of skin depends mainly on its rarity, and the price can shoot up to 3,250 RP ($25). There are also some old skins for around 975 RP, but most players prefer newer cosmetics due to the updated visual effects and overall quality.

Some skins aren’t available for purchase. You have to unlock them by participating in events and collecting Prestige Points.

A skin cost in League of Legends:

If you don’t want to spend any money on LoL, you don’t have to. But you will surely want to. Just try to say no to a Pretty Blossom Thresh skin or beautiful DJ Sona skin. Impossible!

All of the skins and cosmetics cost money. If you don’t want to invest in them, you can win League of Legends skins and other cosmetic accessories by playing the game. It will take you a little more time to level your account and collect heroes, but you can still enjoy playing the game.

Buying skins with real money is often the fastest way to get the cosmetic items you like. So, it is no wonder that it can be quite challenging to stop buying skins that you like or heroes that you want to play.

In 2020, the League of Legends generated revenue of 1.75 billion U.S. dollars from these cosmetic items, according to Statista.

How much money have I spent on League of Legends so far?

Players are most interested in how much money they spend while playing. Therefore, this is one of the most frequently asked questions that all LoL players have.

Riot Games has launched a page through which players can find out how much money they have spent on League of Legends. While some players like the option, others say that it would have been better if they never verified that information.

To check the total money you spent on League of Legends, go to the Riots Game support page and sign up.

Follow these simple steps to find out how much money you spent on LoL.