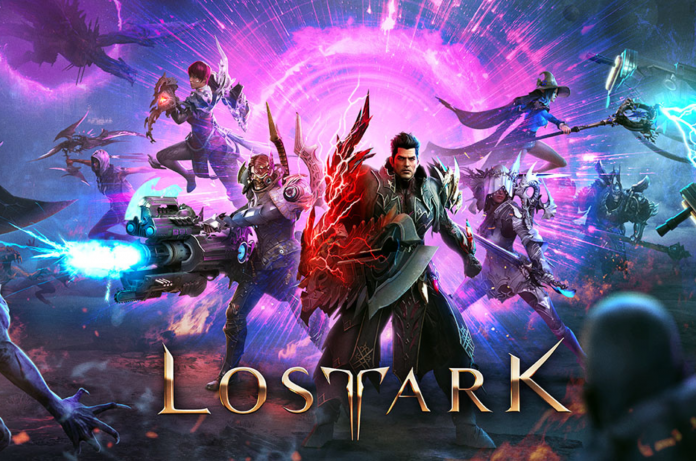 Get the song of Starlight Lost Ark the easy way!

If you’re reading this, you’re probably addicted to the new Lost Ark game. The thing that has most people hooked is the amazing music, which sets the mood for the entire game.

There’s one track, in particular, called “Song of Starlight,” that has gamers everywhere trying to figure out how to unlock it.

What is the Song of Starlight?

The Song of Starlight is an important item in the Lost Ark game.

The playable characters in Lost Ark are fearless warriors who are also talented musicians. Players occasionally pause between fights and play music to open up passages, reveal areas, or improve their Rapport with certain NPCs (Non-Playable Characters).

One of them is The Song of Starlight, described as “the song of the star keeper who guides souls”. It can be used for various purposes, including completing some sidequests in Yorn.

But where can you find it? And how do you get it? We’re here to help.

Where is the Song of Starlight located?

You’ll see the Song of Starlight in the list when you open your sheet music menu with the F2 key. The game will show you how to unlock the song when you hover over it.

You’ll discover that the Song is unlocked by trade in the Starlight Isle, located near Pleccia island. To get there, take a ticket to Anikka’s port and set sail from there.

The Song of Starlight can be traded to the NPC Favreau for 3,300 Gienah’s coins. This is the currency you can earn by sailing to islands and completing quests there. You can trade various currencies for Gienah’s coins at docked Merchant Ships.

If you’re having trouble finding it, we recommend following a guide online or watching the following walkthrough if you get stuck.

What is the Song of Starlight used for?

Many other songs have a similar function to the Song of Starlight. One of them is the song Requiem of Twilight. For other game guides, be sure to check our Guide category.