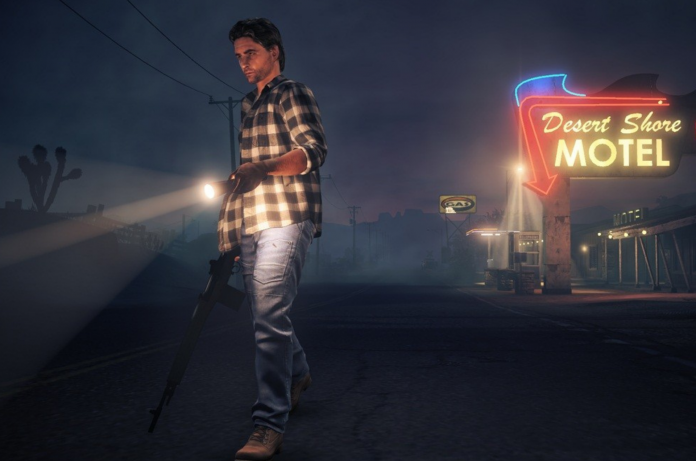 On the occasion of the 12th anniversary of Alan Wake’s release and the announcement of the arrival of the remaster on the Nintendo Switch this fall, Sam Lake from Remedy and actors Ilkka Villi and Matthew Porretta, who gives Alan stature and voice, talked about the progress of the duo’s development.

Alan Wake, which was originally released on Xbox 360 in 2010, won many fans for its approach to episodic storytelling, structuring itself as a psychological thriller with action gameplay.

Alan returns as the protagonist and will be different, more layered than the predecessor. “We’re pushing Alan even further; we’re just squeezing him,” Sam Lake commented, to which Willie replied that his main character “isn’t as cool as before”, suggesting that some of the decisions through the deuce will define him in a negative context.

They say their goal is to make their best horror adventure so far, progress is going smoothly, and everything is still on track to be ready for launch sometime in 2023. However, they are still not ready to show concrete gameplay, so Remedy will not be present at various presentation games this summer. At least not with Alan Wake 2. See the full conversation below.

The switch version will only be digital, and more information will be released in the coming months.