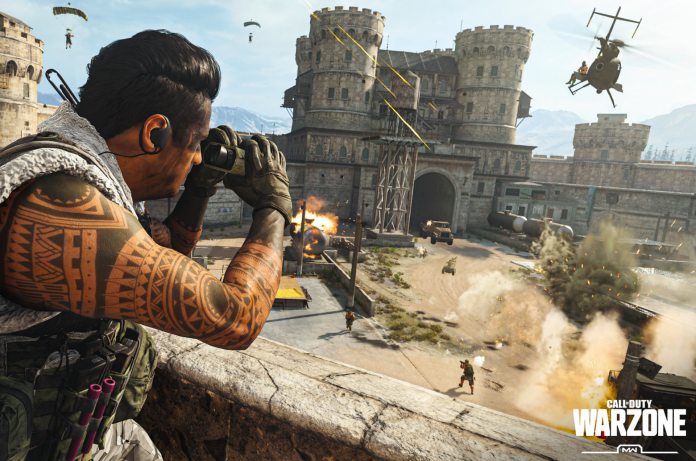 The number of Call of Duty players dropped from 150 million to “only” 100 million!

Call of Duty loses its players. According to Activision’s investor report for 2022, the number of Call of Duty players fell sharply between 2021 and 2022.

Activision had to confront the facts during its financial report for the first quarter of 2022: Call of Duty is no longer as popular as it once was.

The series of games, which reached 150 million active monthly users in 2021 thanks to the vast popularity of the game Call of Duty: Warzone, lost 50 million users in a year! This is 50 million fewer players than in March 2021.

There are a few reasons for this downfall: lack of renewal, invasion of cheaters, and too many bugs.

Call of Duty now has about 100 million players. At first glance, the figure still seems enormous, but it is the most significant drop they’ve experienced since the release of Warzone 2020. Warzone is a free-to-play version of CoD that was supposed to match other battle royale titles on the market.

Activision attributes the sharp decline to Vanguard’s disappointing sales and minor engagement at Warzone, a free-to-play version of CoD that was supposed to match other battle royal titles on the market. Even before its release, gamers know that Vanguard was targeted by hackers who sold cheats in advance.

The situation did not improve with introduction of the advanced anti-cheat system Ricochet. Foreign gaming magazines write that cheats are the leading cause of the mass exodus of players from Warzone. Although the cheaters’ invasion is the main reason for the mass exodus of players from Warzone, this title also had a new map full of bugs with no technical support or fixing for months.

The downfall of video game giant

Anyway, it was a devastating year for Activision. They will now undoubtedly focus all its efforts on Infinity Ward, which is working on a sequel to Modern Warfare.

Although the reboot of Modern Warfare 2 is scheduled for October this year, the question is how inspired the Infinity Ward and Treyarch teams are. With servers plagued by cheaters and persistent bugs that developers struggle to solve, they will have to redouble their efforts to remain relevant.