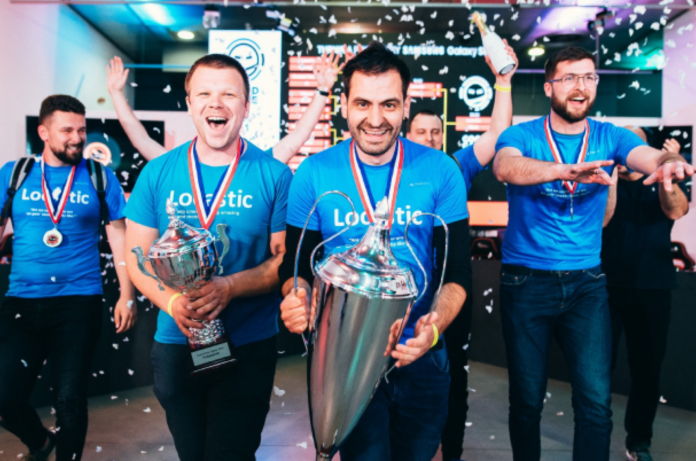 This year’s Good Game tournament in Counter-Strike: Global Offensive will be held in the capital of Croatia, Zagreb.

Good Game Zagreb this year brings together leading Croatian companies and allows them to compete in the digital arena for the title of the best CS: GO team.

The tournament consists of 32 teams of skilled amateur players from participating companies. Each team plays for the non-profit organization of their choice.

This year’s fifth edition of Good Game Zagreb will be held on May 27-28 (Friday and Saturday) at the Boogaloo Club at Ulica Grada Vukovara 68, Zagreb.

For the first time, Good Game Zagreb will have an online part of the competition the week before the main event to position the teams, and they will be able to follow everything on YouTube and Twitch platforms.

In addition to the tournament, visitors and teams can expect a lot of additional gaming and sponsorship content, food and drink, and parties after the tournament part of the day. Those who will not physically attend will be able to follow everything on the live stream on the Good Game Global channels.

“We are delighted to invite all interested companies to join us on May 27 and 28 at Boogaloo club for the biggest and best Good Game event. In addition to team building and networking through gaming, we organize an all-day fun experience for adult professionals. As the sugar in the end – we donate the collected funds to charity “, says Nikola Stolnik, the originator of this competition and the director of Good Game Zagreb.

32 teams will compete in the tournament, including some of the biggest company names in Croatia (FIVE, Async Labs, Ars Futura, A1, Infinum, Algebra, Nanobit, Agency 404, and Iskon) have already reserved their places.

Dont wait any longer, save the date and register your company, and become part of the legendary B2B esports championship!