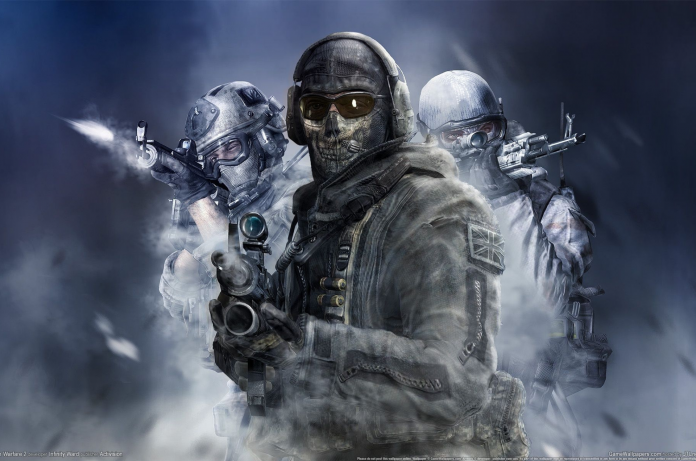 It seems that the rumors are true! Activision is preparing for the big revelation of this year’s Call of Duty: Modern Warfare II. The news is confirmed on the official Twitter account of Infinity Ward.

Infinity Ward has updated the banner and profile picture of its Twitter page.

The new banner has attracted the attention of the CoD community, which is convinced that it features Ghost, one of the most popular characters in the entire Call of Duty series. What is it about? Take a look below and let us know if you were able to find Ghost.

Although the information has not yet been confirmed, Ghost should be the key figure in the new game’s campaign. Unlike the original Modern Warfare 2, it should have focused on the conflict with the Colombian drug cartel.

Modern Warfare 2 is a collaborative endeavor between 11 different devs, according to leaker RalphsValve.’ Infinity Ward is anticipated to take the lead, with Treyarch also contributing.

There is no doubt that this is the first teaser for Call of Duty: Modern Warfare II, and if insider information is correct, we could see its announcement later this month, on April 30, while a big presentation should follow sometime in May.

What do you need to know about the new Call of Duty 2022?

In a video covering everything known about CoD 2022 so far, Henderson said that these maps have been taken from the scrapped Modern Warfare 2 Remastered, of which only the campaign released.

Looking forward to the official announcement and the game itself!