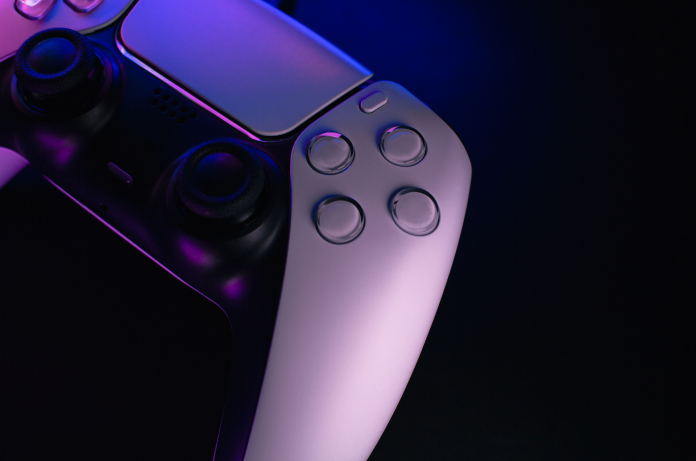 Playstation 5 Dualsense wireless controller has been voted the “best controller in history” at the BAFTA (British Academy of Film and Television Arts), the British equivalent of the Game Awards.

Every gamer who plays on consoles has their favorite controller. Over time, there have been hundreds of different controllers, both good and bad.

This is a vote of the players and has no official value. Second, there were very few controllers competing in this vote, given this image. It was also quite surprising that Dualshock 2 competed against DualSense in the finals because it is only an improved version of the first Dualshock.

72.6% of the players voted for DualSense. The Playstation 5 Dualsense wireless controller is ambitious with its adaptive triggers and haptic feedback. Frankly, it is impossible to define a controller as superior to others. But one thing is sure – from a technical standpoint, the DualSense will be a watershed moment in video game history.

Anyway, this audience award will be publicly announced as part of the awards ceremony to be held on April 7 this year, whatever you think about the quality of the winning controller.

Check more news on your new favorite gaming place – esportrends.co, where you can find the most recent info about esports news, equipment, and culture!