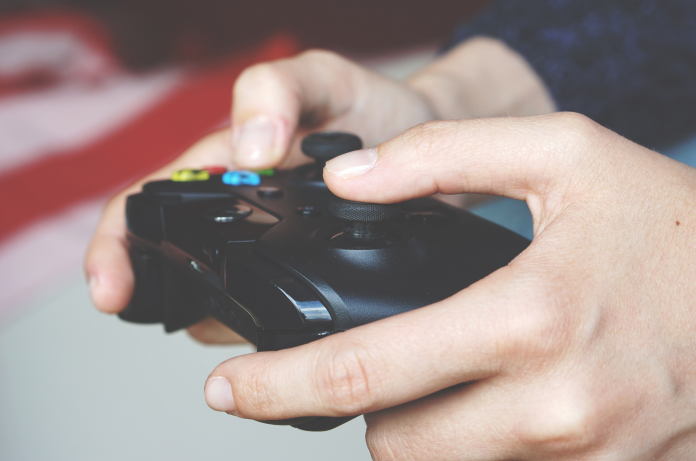 There are three leaked PS Plus games for April that we will be able to play for free!

Next month’s PlayStation Plus games appear to have leaked, giving us a glimpse of what games Plus members will be able to claim in April.

The leak comes from Dealabs, which has previously been a reliable source for PlayStation Plus leaks. While this may imply that the leaks are accurate, we urge you to treat this as speculative until Sony officially confirms it.

PS Plus games for April

The games that will come with Sony’s subscription in April are:

The game was originally released in January 2020. Despite receiving mixed reviews, it was a commercial success, with over 2 million copies sold. It is a remake of the console versions of Heavy Iron Studios’ SpongeBob SquarePants: Battle for Bikini Bottom (2003).

The player assumes control of an outlaw who must infiltrate a keep of an authoritarian power named the State and compete against a rival team to steal the treasure hidden in the keep’s vault.

Slay the Spire is a roguelike deck-building video game developed by American studio MegaCrit and published by Humble Bundle.

This is not yet 100% confirmed information, but the mentioned source has accurately predicted PS Plus games for the last few months, so don’t buy Spongebob or other titles if you have a PS Plus subscription.

Sony is expected to confirm the PS Plus games on March 30 officially. When approved, PS Plus subscribers will be able to download them beginning April 5 and will have the rest of the month to do so.