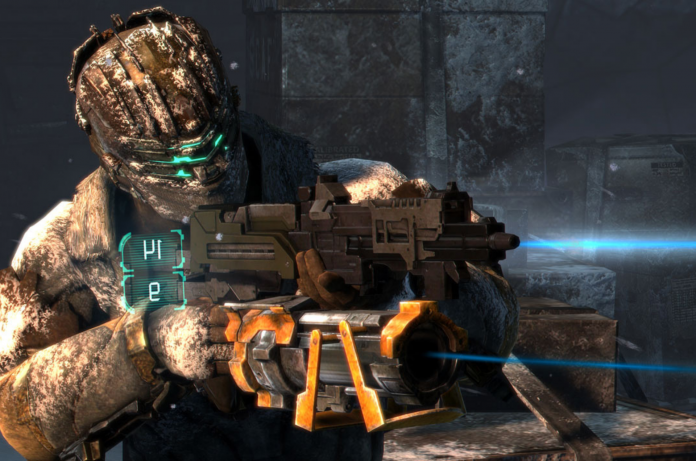 First announced in July 2021, Dead Space is a remake of the 2008 science fiction horror game in which you play as engineer Isaac Clarke who fights creatures on the Ishimura mining spacecraft.

“Developing this remake has been a lot of fun for us at Motive, as we’re true fans of the franchise and want to treat it with the respect it deserves. It’s been equally exciting to see players’ reactions as we take them on this development journey. We’re making great progress on our road to hitting alpha, and we’re happy to announce that the game will be launching in January next year. We can’t wait for both old and new players to see how we’ve elevated the original experience in the remake to be just as impactful for this generation”, said Phillippe Ducharme, senior producer.

The announcement came during a live stream showing Dead Space’s overhauled visuals, including updated assets, lighting, environments, and other effects, collectively providing what EA claims will be “unprecedented levels of immersion.”

In addition to the Dead Space remake release date, EA has released a ton of new concept art that fans can go through. While EA says these images don’t show what the game will look like, this can still give us an idea of ​​the breadth the development team wants to achieve with the updated version of Dead Space.

According to creative director Roman Campos-Oriola, the development team plans to go “head down” and work toward the entire gameplay reveal, which is currently scheduled for the end of October, which is – Halloween. When the game comes out next year, you will be able to play it on PS5, Xbox Series X|S, and PC.