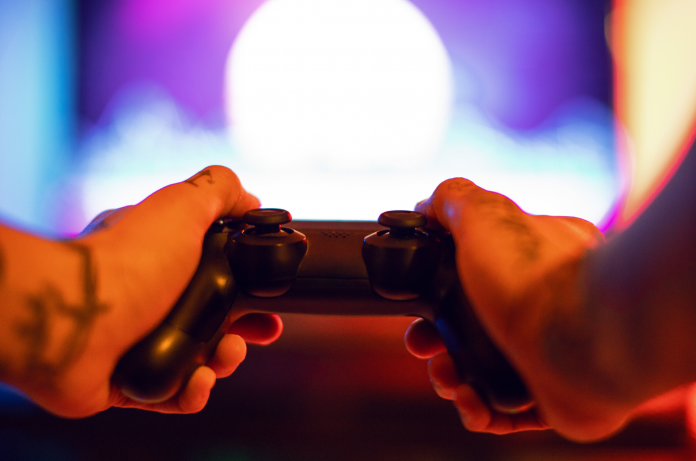 Video games are a big part of mainstream culture, and live streaming via YouTube and Twitch has allowed everyone to show off their gaming skills and express their love for gaming in general.

This is also true for professional athletes, who push their bodies to the limit in competitions, but also enjoy sitting in front of a monitor and playing games.

Just like us mere mortals, some professional athletes love video games and esports in general. When they’re not training and competing, they like to pick up the joystick or mouse and relax playing some popular games.

Who are the athlete gamers who love to play video games in their free time? Let’s dive in.

Who are the world’s top athletes that like to play games?

Neymar, a world-famous football superstar, is a big fan of shooting games like Call of Duty and Counter-Strike. Moreover, he often streams from his Twitch account.

He even once chose video games over football! In 2018, Neymar skipped the Ballon d’Or ceremony because of a Call of Duty live stream.

With 1000 gaming hours, we can really say that Neymar is a real hardcore gamer and a true game fanatic.

He got Gold Nova 1 and played with the MIBR stars, like FalleN and coldzera.

Not only one of the best footballers in the world but almost the best amateur gamer as well!

He was so addicted to mastering FIFA that he had to stop playing it since it negatively impacted his sleep schedule and recovery time.

Joshua later even became a playable character in FIFA 21. In one of his Instagram posts, he wrote, “Train, then game.” Very disciplined!

He’s a big fan of North American Dota 2 team J.Storm and is their honorary captain. His favorite hero is Phantom Assassin.

Lin has even been to The International and other major Dota 2 events as a special guest commentator and fan despite the busy NBA schedule.

Another NBA player Gordon Hayward is an avid gamer that strongly expresses his appreciation for esports. He used to play classic video games like Duck Hunt and Contra and compete in local Halo tournaments with friends.

You can find Hayward on Twitch, where he plays and streams League of Legends, Overwatch, Valorant, and Fortnite.

Although she is relatively new on the scene, she has impressive gaming skills and loves to play games, especially Call of Duty. Follow Erica on her Twitch channel and see it for yourself.

Fun fact: She is starting her own girl’s gamer group. Pretty cool, right?

We hope that with this article we’ve cleared up some of your prejudices and assumptions about athlete gamers and their skills.