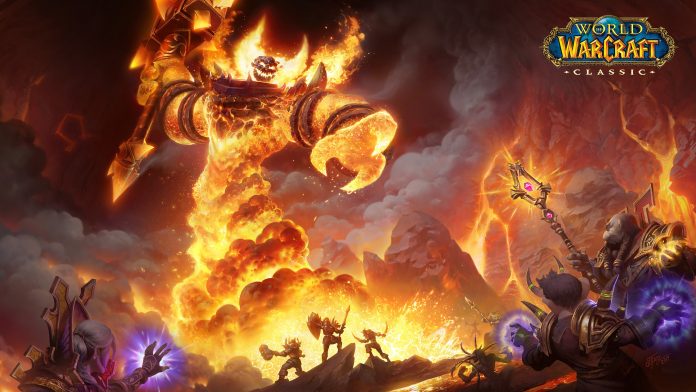 Are you looking for the best server to play on the WoW Classic?

Despite its population, in retail World of Warcraft, you can get by on pretty much any server. Servers are linked together, and they connect battle groups, dungeons, and in some cases, raids, guilds, and auction houses.

If you are playing WoW Classic or the iconic expansion, WoW The Burning Crusade Classic, then it matters which server you are on. You are restricted to your server. If your friends are on another server, then you can’t play with them or switch between battle groups. Once you’ve chosen a server, you’re stuck with it. Although, you can pay $25 for a transfer.

According to the IronForge.pro, here is the current WoW Classic server population. These numbers are only for the EU and USA.

Although these numbers are not official, they are a good indicator of the number of players you can expect on Classic servers.

Some of the biggest WoW streamers reserved their space on Faerlina, which is a US-East PvP server.

Which WoW Classic server to choose?

Choosing a good server will bring you long-term enjoyment of WoW Classic. Before deciding on a server type, pick a server with the lowest wow classic server population and pay attention to the faction balance in WoW Classic. Avoid picking any servers listed at “high” or “full” capacity. This way, you will avoid sitting in a queue for 25 minutes before you can actually start to play, and you are getting the best access.

Go for the PvE or Normal server if you want a good, predictable time leveling up and doing PvE content servers. PvP is entirely optional while playing on these servers. Although it diminishes the social interaction of WoWhat, you won’t get unexpectedly ganked by high-level players.

If you want the actual WoW experience, this is the server for you. On PvP servers, you also have many opportunities to make friends and have dynamic social interactions. If you ever get tired of questing or grinding, there are groups you can join to raid enemy cities.

These servers come in PvE (normal) and PvP versions. Players here are encouraged to interact as characters, and RP servers are legendary for their vibrant, tight-knit communities. Players often create events outside the server, like mock trials, hosting parties, and other fun in-game events. So if you are looking for social interaction, go for RP servers.

Best of luck, all! Enjoy the game!